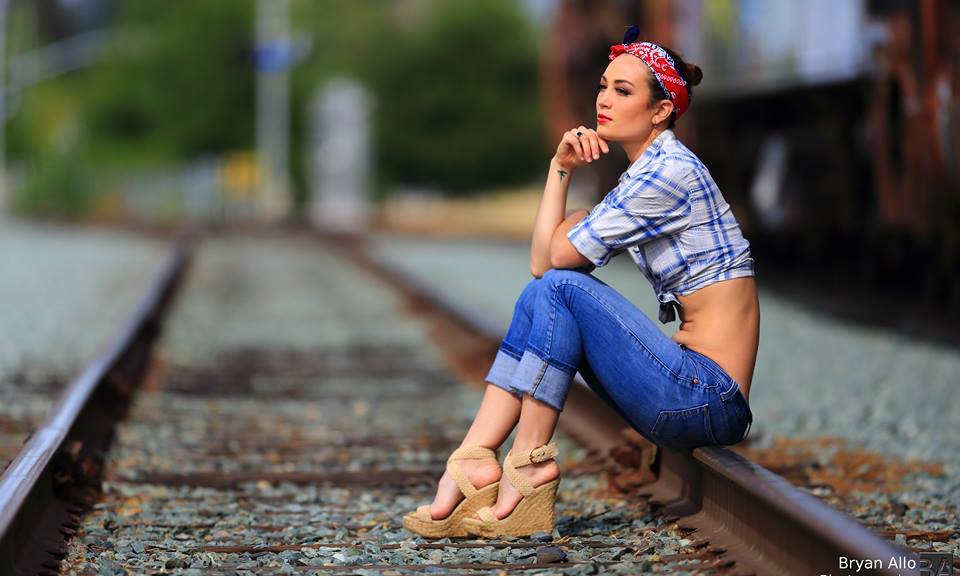 My previous post, The Work of Being a Professional Patient, needed a second chapter. There’s more to that broken system than simply being an unpaid professional patient.  In addition to the phone calls, meetings, emails – the legwork of managing our healthcare as chronic disease patients – there’s a lot of money involved, and a lot of it flows out of the pockets of people who can’t afford the care they need.

The system is broken.

It is a system designed for healthy people to get catastrophically sick and go from there. A system that punishes people for being sick but provides no support to keep them from getting sick.  Only $251 is spent per capita on public health measures aimed at proactively preventing illness.

The American healthcare system pads the wallets of health insurance and big pharma companies and often doctors and nurses too, then forces patients to do their work for them. America, land of the sick, home of the outsourced labor in our own back yards: people paying corporations a big chunk of their income for the privilege of managing their own healthcare.

Privilege is a dangerous word. I’m privileged? to be chronically ill and I pay over 10% of my monthly budget on my healthcare premium alone, after the assistance of the federal subsidy intended to keep my rates within my income limits. This does not include my out of pocket expenses on doctor visit copays, prescription copays, over the counter NSAIDs, heating pads, and various treatments to manage side effects of either medication or illness.

I pay for the privilege of sitting in a pulsing-fluorescent, white, seemingly sterile clinical exam room with my doctor in front of a one-way window while faceless starched lab coats peer inside and pull strings, manipulating the doctor’s arms to check boxes that categorize me as sick enough to need the most expensive care on the market.

Doctors are punished for spending more time with patients because they get paid by the number of patients they see, not by the quality of care they provide.  Profit is God.  And the patient is left in a backless gown, shivering in the fetal position on the crinkly paper on the hard exam table; she’s left watching the dollar bills swim out of her pocket and fill up the institutional box she’s suddenly drowning in. Where is her money is going if it’s not going towards the best care her expensive healthcare plan can provide?

Currently, the amount and kind of healthcare people receive is still based on what they can afford (that’s a really good article, you should read it); it’s even worse for poor people of color.  This means poor people are still receiving substandard care. People with severe chronic diseases are often on SSDI and consequently poor. Which means the people who need the best care can’t afford it, even with subsidized help.  Even on Medicare.

People living with chronic diseases cost the system much more and end up paying more for care too, even though the Affordable Care Act was intentionally designed to end insurance discrimination and make healthcare less of a burden on those needing more or specialized care. Many have called this discrimination, including me, as quoted in this article. Dare I say it out loud, ‘pre-existing condition’ has simply been replaced by different terminology that slips through the cracks. As if that wasn’t enough to convince you that people with longstanding serious conditions are still being singled out, just read this quote suggesting that health insurance companies are discriminating against patients who need certain medications:

The U.S. Department of Health & Human Services noted that one method is to place “most or all drugs that treat a specific condition on the highest cost tiers.” This refers to rankings on formularies, the lists that insurers use to determine reimbursement coverage for their insurance plan members. By being placed on a higher tier, a consumer is required to pay a larger share of the cost of a medicine.

This has been the case in recent years, according to an analysis by Avalere in early 2015, for patients living with HIV/AIDS, hepatitis, cancer, and multiple sclerosis, not to mention many other diseases including ankylosing spondylitis. Fortunately, many states are now slowly implementing legislation to limit the out-of-pocket burden on patients needing such medications, but this only targets part of the systemic problem and still leaves massive responsibility on chronic disease patients to continue managing other aspects of their care, including a health insurance system that continuously employs loopholes around new policies that are meant to protect patients.

It’s not President Obama’s fault either. Remember his first proposal for fixing the system? Of course not. Even though it was modeled on the Massachussets healthcare reform laws passed by Republican former Governor Mitt Romney in 2006, Obama’s desired healthcare overhaul was shot down by a Republican-drenched House of Representatives multiple times, in multiple forms, by multiple names and bill numbers. Here’s the timeline that eventually brought us H.R. 3590: The Patient Protection and Affordable Care Act, signed by President Obama on March 23rd, 2010. In the end the final bill looked hardly anything like the version that originally passed through a Senate committee in July 2009. Even so, since its passage, September 2015 hailed the 60th time congressional Republicans have attempted to repeal all or parts of the ACA, even though the Act has been upheld by the Supreme Court.

I won’t point to how health care works in other countries – this is America, a vastly different country than any other, and we have to figure out what works best for us. And it doesn’t look like this, our broken system. It doesn’t look like what the Senate managed to squeeze past the blood-red ink and drama of the House Republicans and it certainly doesn’t look like the ideas the Republicans still try to push through despite the facts and statistics that show how many people the ACA has helped.

I desperately want to support the Affordable Care Act, and I do, for the people it has helped.  But the fact is that it isn’t working for me and it isn’t working for a majority of people living with and struggling to manage serious health conditions that require special medications, treatment, and continual care. It’s not working for many of the people who need healthcare most. Going backwards and reverting back to old ways will only cause additional harm.  We must find a way forward.

I don’t have the answers. I want to know how to fix this broken system, but I’m a patient.  I’m not an economist, a politician, a doctor, pharmacist, insurance agent, or healthcare statistician.  I am, however, a person the system exists to serve. I know what I need because I’m one of the rats thrown into this overgrown maze that is controlled by a hodgepodge of corporate interests that can’t agree on any direction unless there’s a hedge fund – pun intended – involved.

I need affordable care but also quality care, and that includes enough time with doctors who specialize in my condition and care about managing my disease well into the future.

I need affordable access to the medications, treatments, and care based on discussions with my doctor (not my insurance company), and it should truly be based on the amount or type of care I need, not what my income affords me.

I need clearly defined services and full transparency of my health insurance benefits before I sign up for them.

I need readily available, timely assistance by phone with a real person when I have a question about my health insurance, doctor visits, medical records, prescriptions, side effects, and bills.

I need appointments with specialists sooner than 3 or 6 or 12 months out (or longer).

I need to be humanely treated as a person each time I walk into an appointment, talk on the phone, or chat by instant message or email with a representative who is partially responsible for an aspect of my care.

I’m tired of witnessing fights across the political aisles while I’m fighting to survive. We need a better healthcare system and I’m tired of being the child of divorced parents who can’t work together to support my basic needs.  Republicans, Democrats, Libertarians, Green Party, Tea Party, Independents: ask us, the people who fight the system every day, what we need.  And listen.  And fix what’s broken.

If you learned something by reading this, or appreciate my writing, please consider supporting my work with a $3 tip at ko-fi.com/beingcharis. Your support will help pay my internet bill so I can continue my advocacy.