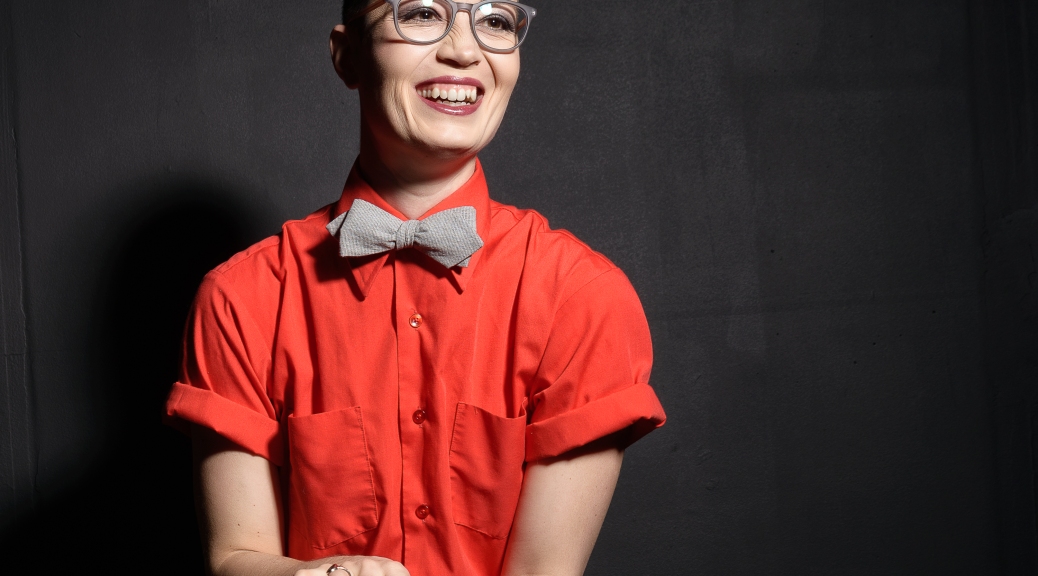 Staying alive is my job.

Taking pills, managing side effects and flares, figuring out the best mix of treatments for each day’s changing symptoms. Playing medical mystery with my own body every 12 hours.

This is my life’s work.

Managing doctor conference calls and meetings each week to negotiate the most effective care to keep me alive. Navigating the ever changing healthcare system, using my body as a bargaining chip for its own survival through treatments. I am my own case manager. END_OF_DOCUMENT_TOKEN_TO_BE_REPLACED

Since Zach’s vlog announcement of his Ankylosing Spondylitis (AS) diagnosis in September 2017, the video has been viewed over 4.9 million times (as of time of this publication).

In part one of this series I talked about Zach’s story’s impact, the validation that came with his diagnosis, and lessons learned living with a disease that is always beneath the surface.

In part two I dive deeper into Zach’s decision to announce his diagnosis on YouTube, his approach to coping with AS, and whether he calls himself an advocate. Finally, I’ll share his exclusive message to the AS community.

Before I continue, I want to clarify that I am neither doctor nor medical professional. None of the following should be taken as diagnostic, medical or treatment advice. Please consult with your physician before starting, stopping, or changing treatment.

When Try Guys member Zach Kornfeld announced he has Ankylosing Spondylitis (AS) in September 2017 I was so relieved.

I know what you’re thinking. Relief sounds super self-centered, so let me say right now that I was also really sad for Zach’s diagnosis; I wouldn’t wish Ankylosing Spondylitis on my worst enemy. But when you live with a common-but-unknown disease, awareness is what you live for.

Well, it’s what I live for anyway. And when a celebrity makes an announcement a lot of people pay attention.

Zach’s video marked the second “Ankylosing Spondylitis coming out” by a celebrity figure in two years (Dan Reynolds announced his in 2015) and it made a big splash in the AS community. Spondylitis Twitter was buzzing. Spondylitis Facebook and Instagram were buzzing, etc etc. It was exciting to see someone talking frankly about AS to a really large audience (as of April 27, 2018 the video had nearly 4.9 million views). Zach was telling all our stories by telling his own and we clung to this moment as a chance to be seen and heard.

Here, let me lay this out for you better.

Ankylosing Spondylitis is an immune-mediated inflammatory disease that can progressively damage joints in the body, especially in the spine, and in some cases cause the spine to fuse into a column of rigid bone. Additionally, AS is a systemic, or whole-body, disease; so it can cause fatigue, cognitive impairment, sleep impairment, and damage multiple organs in the body. There is no cure, so the goal for treatment is to reduce inflammation to slow the progression of the disease and manage symptoms.

Then, as if our disease isn’t hard enough to pronounce, our own friends and family struggle to even understand what we’re experiencing and that it’s serious. And a lot of general practitioners have already forgotten the one paragraph about AS they read during medical school. There are even rheumatologists (the specialists who treat AS) who refuse to diagnose women. More about that another time.

And yet AS affects so many people. Ankylosing Spondylitis falls under an umbrella of diseases called Spondyloarthritis, which affects an estimated 2.7 million people in the USA alone. That’s more than Amyotrophic Lateral Sclerosis (ALS)/Lou Gherig’s Disease, Multiple Sclerosis, and Rheumatoid Arthritis combined. Estimates vary regarding the number of people specifically with AS in the US, but it is the most prevalent type of Spondyloarthritis. That’s a LOT of people.

There are more people with ankylosing spondylitis in the USA than there are Episcopalians.

I wish nobody had AS, but since a lot of us do and we largely suffer in silence, Zach’s video was cause for celebration – not for his being diagnosed, but for his willingness to talk about it in front of millions of people.

So six months later I reached out to him about a chronic disease documentary I’m in (shameless plug) and it turned into a Skype interview.

END_OF_DOCUMENT_TOKEN_TO_BE_REPLACED 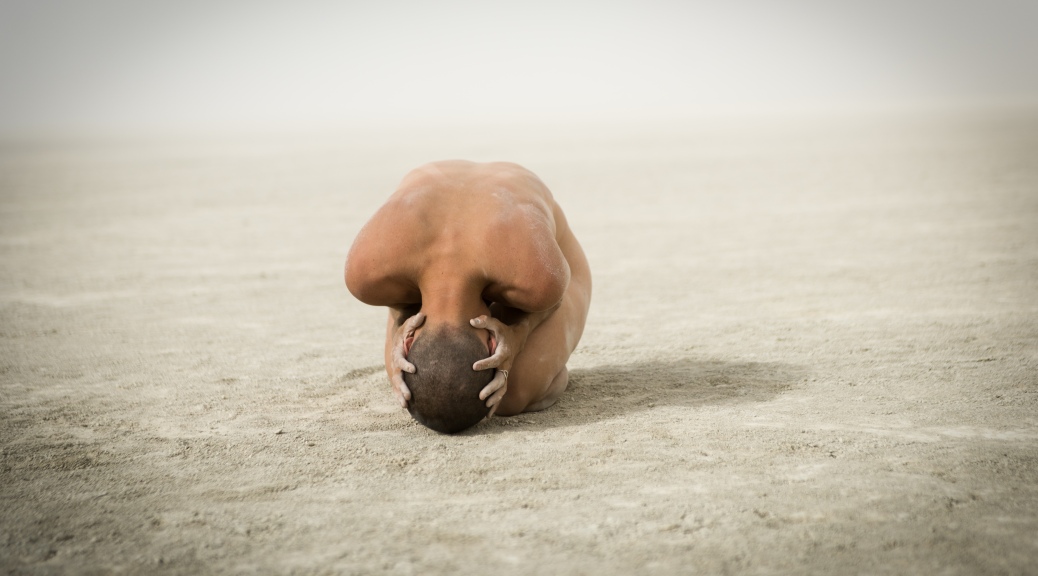 You may look at my young, healthy-appearing body and ask, “You’re sick? Why don’t you suck it up and try harder? Why haven’t you tried XYZ?”

What you see is the poker face I’ve spent years creating, the one that allows me to pass in an able-bodied world so I don’t spend every moment defending my disease to faux-cure-evangelists.

What you don’t see is that I’m faking health to preserve my dignity, energy, and ability to accomplish whatever task it is I have to do before I collapse. Faking it is hard, but it’s easier than displaying my pain and then having to use more energy to defend my body’s permanent sickness.

What you don’t see are the grimaces I make when I’m in a safe place, when I allow myself to actually respond to the pain that is unrelenting, the pain that I do my best to ignore in public.

What you don’t see is the fear underlying my existence. Will I die young? Will I lose healthcare? What if my disability is denied? Will this new treatment work? Will I become homeless? Will I find a forever partner?